This three-night adventure begins with the train’s departure from Rovos Rail Station in Pretoria. It then winds its way north through Warmbaths, so named for its mineral waters, and Nylstroom, christened by the Voortrekkers as the source of the Nile River as the town’s river happened to be north flowing. The train then passes the edge of the escarpment and crosses the Tropic of Capricorn en route to the border with Zimbabwe. After formalities at Beitbridge the next morning, the train travels to Bulawayo, second city of Zimbabwe, capital of Matabeleland and industrial capital of the country. The following day sees the train travelling along one of the world’s longest stretches of straight railway line – 114 kilometres – before traversing Hwange National Park, a rich and diverse wildlife sanctuary where animals can be spotted from the train and a game drive excursion is enjoyed. After a service stop at Thompsons Junction, the sojourn ends at the incomparable Victoria Falls on the mighty Zambezi River. The surrounding areas offer travellers many recreational opportunities including cruises, whitewater rafting as well as superb game viewing and photo safaris. Available in reverse. Depending upon railway capacity, this journey could be routed through Botswana. 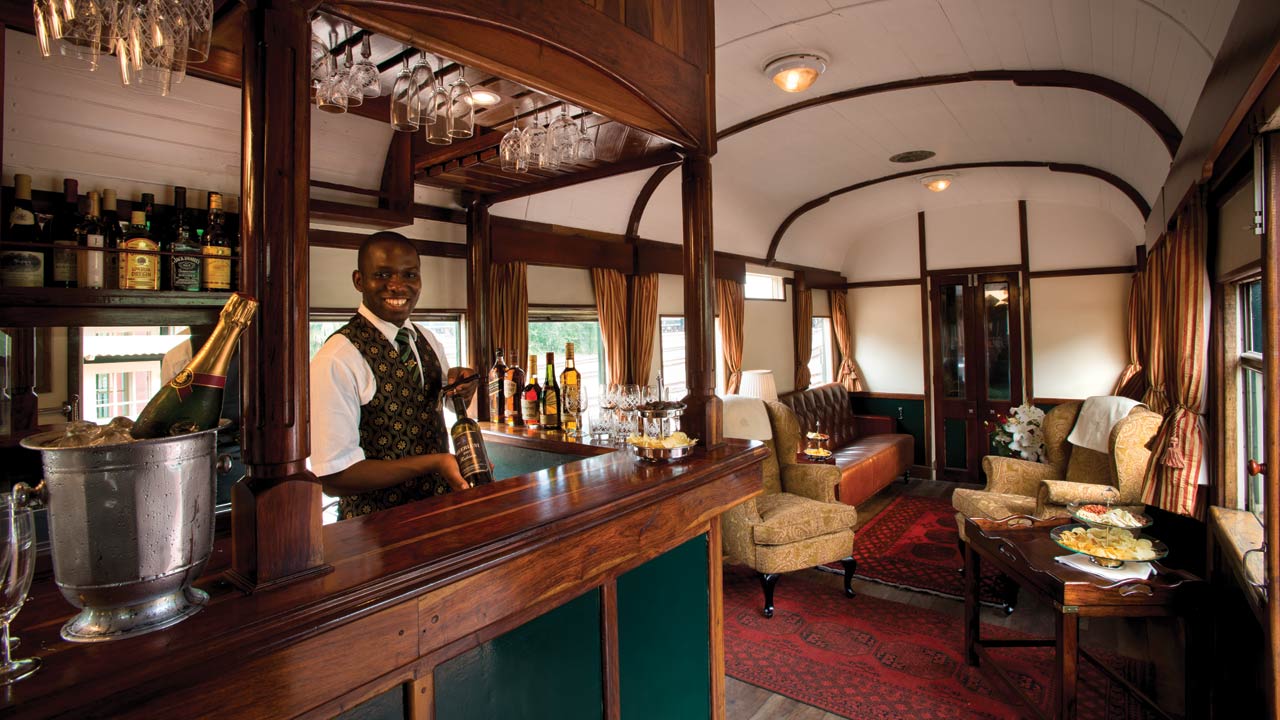 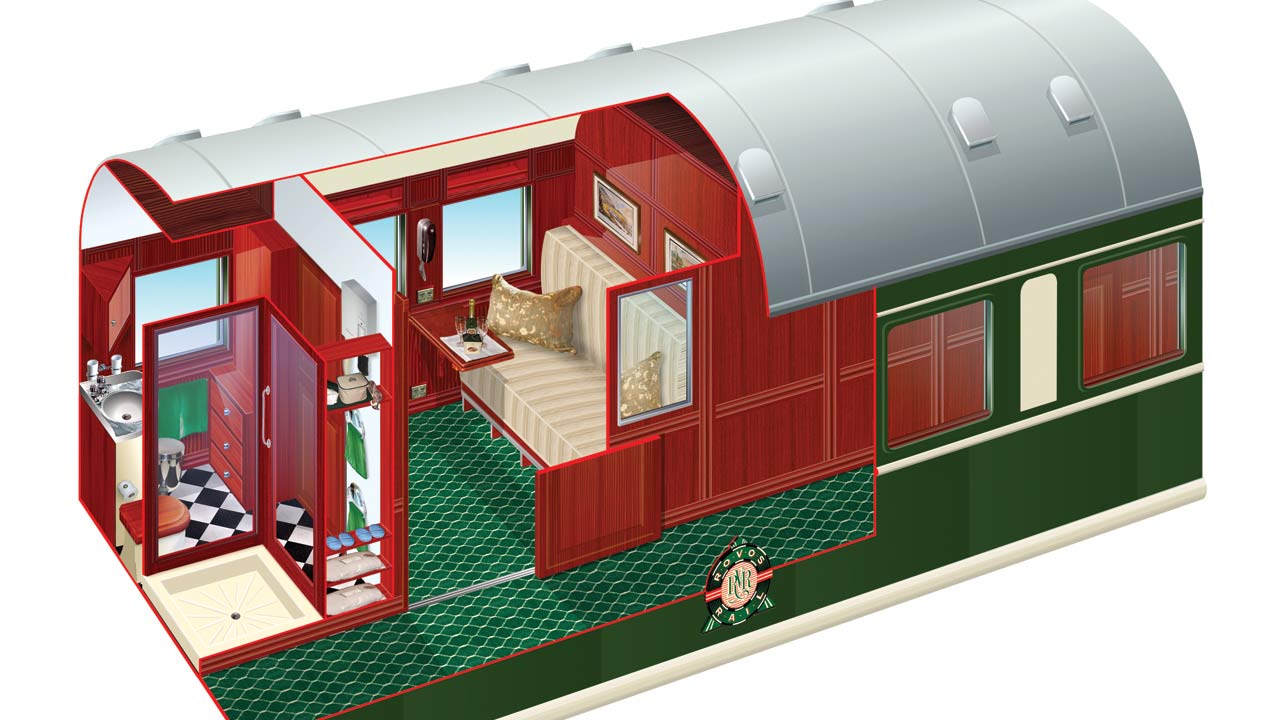 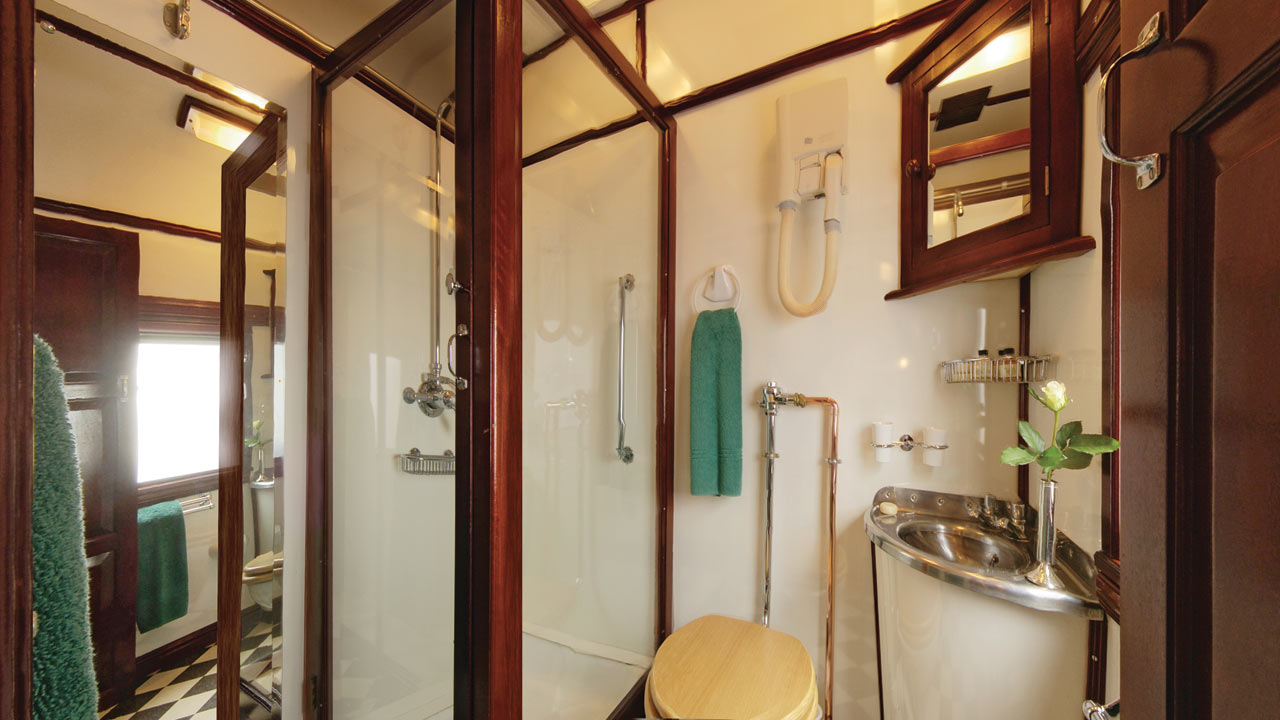 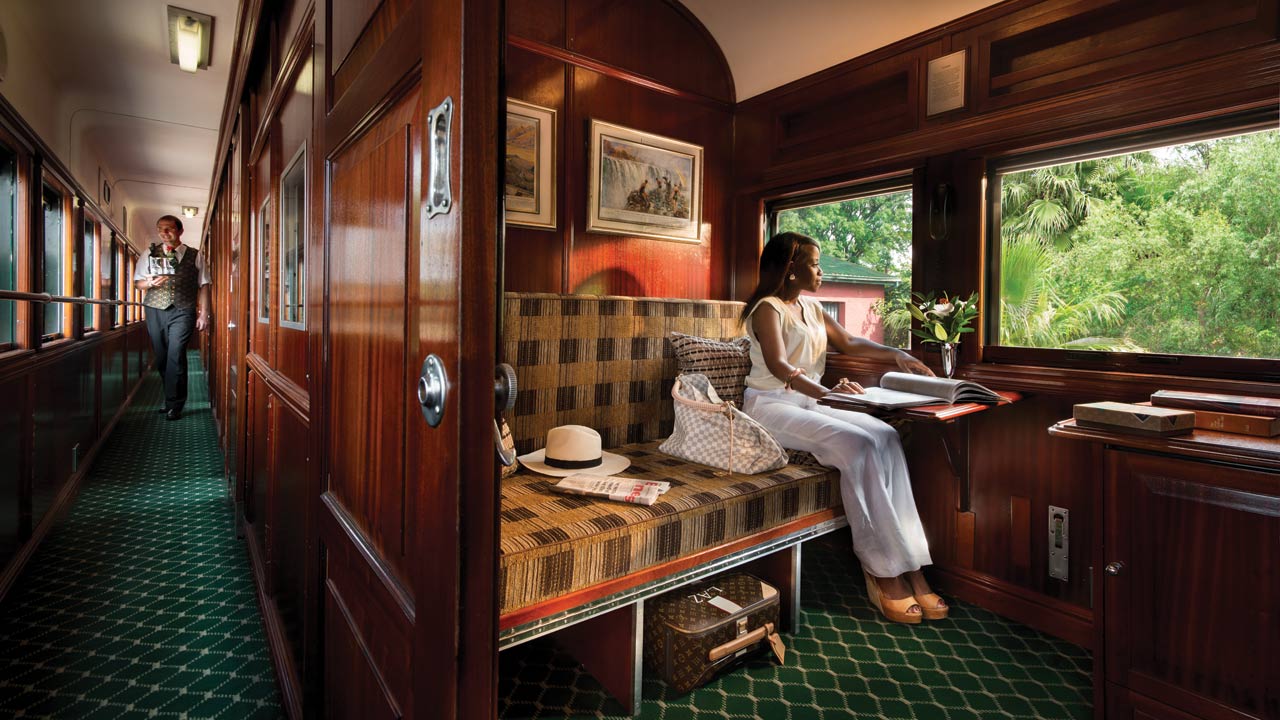 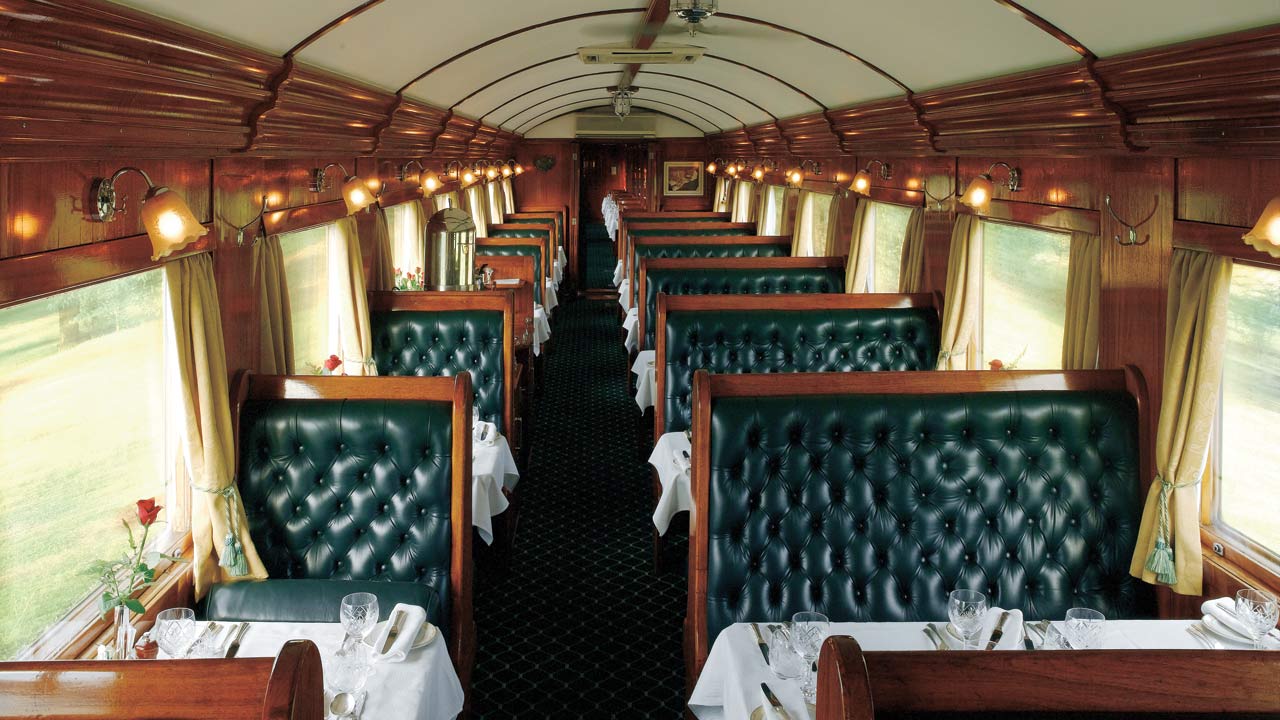 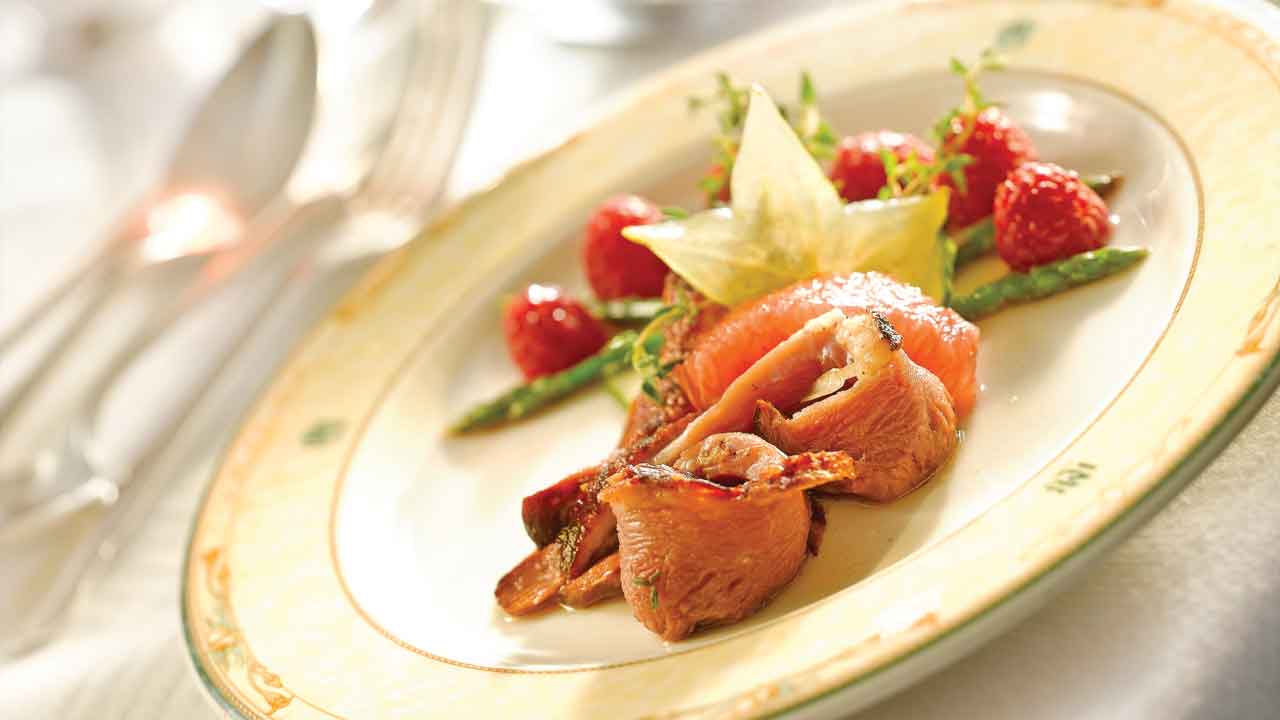 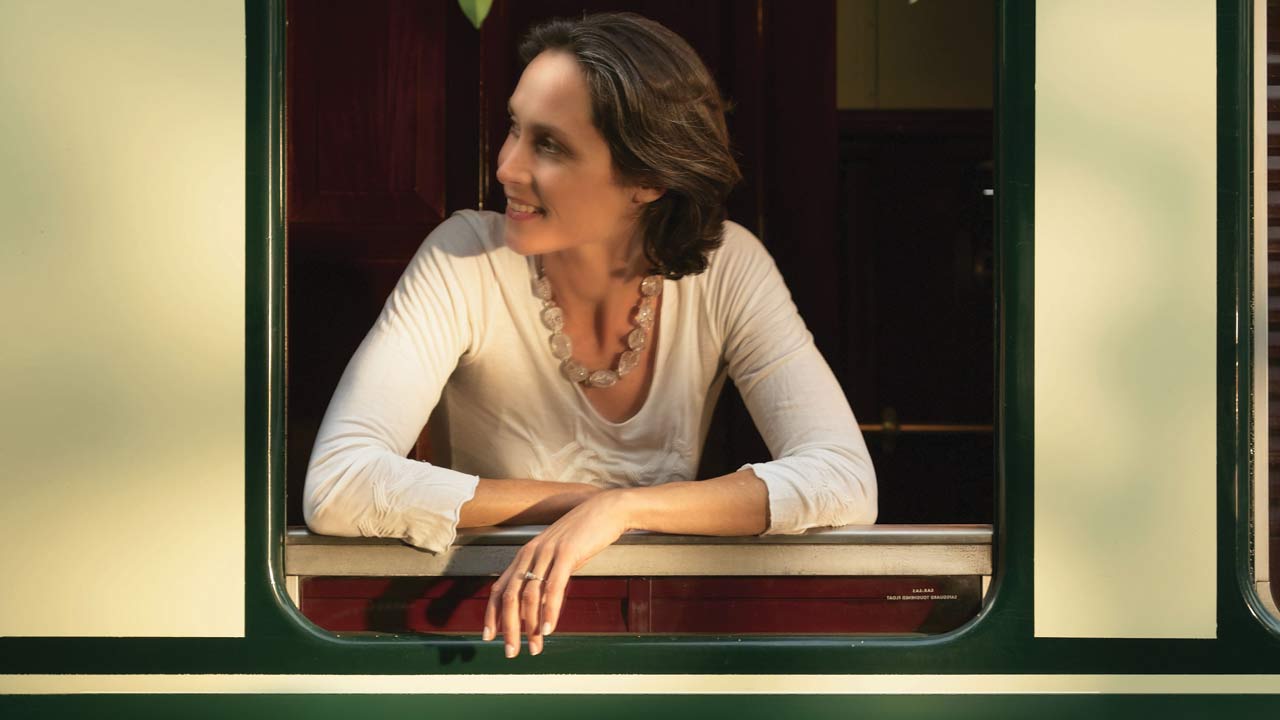 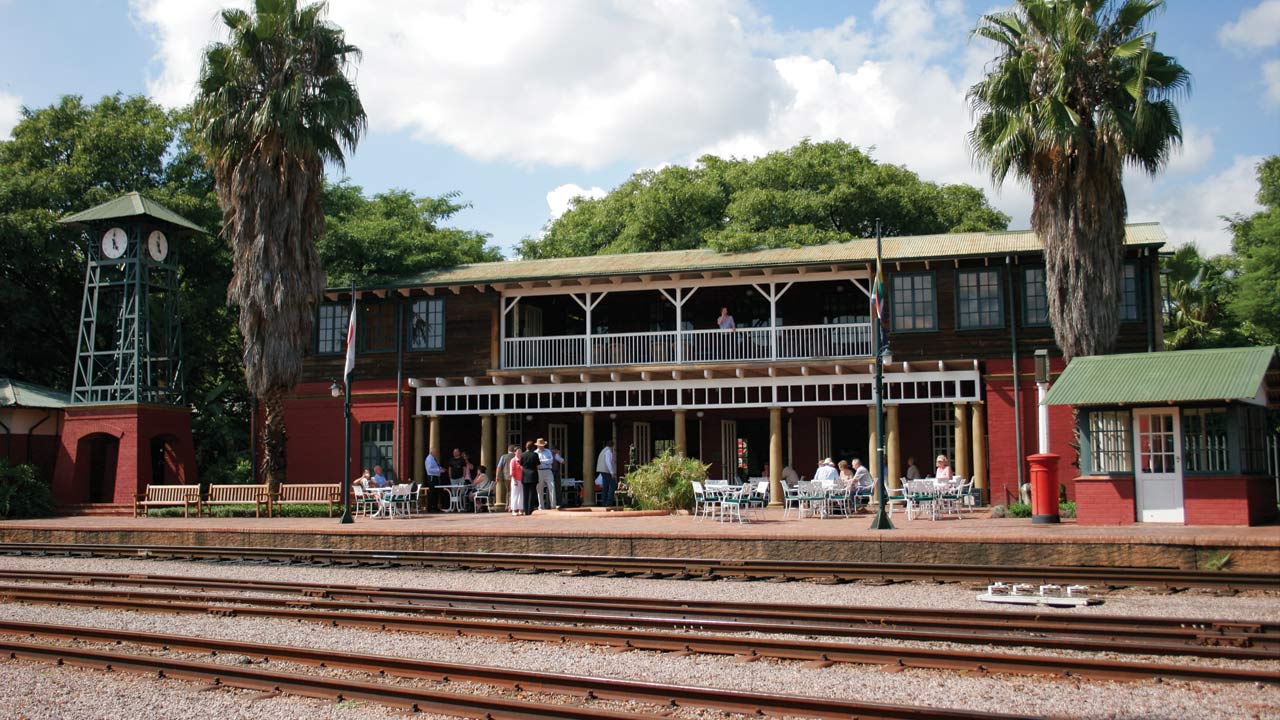 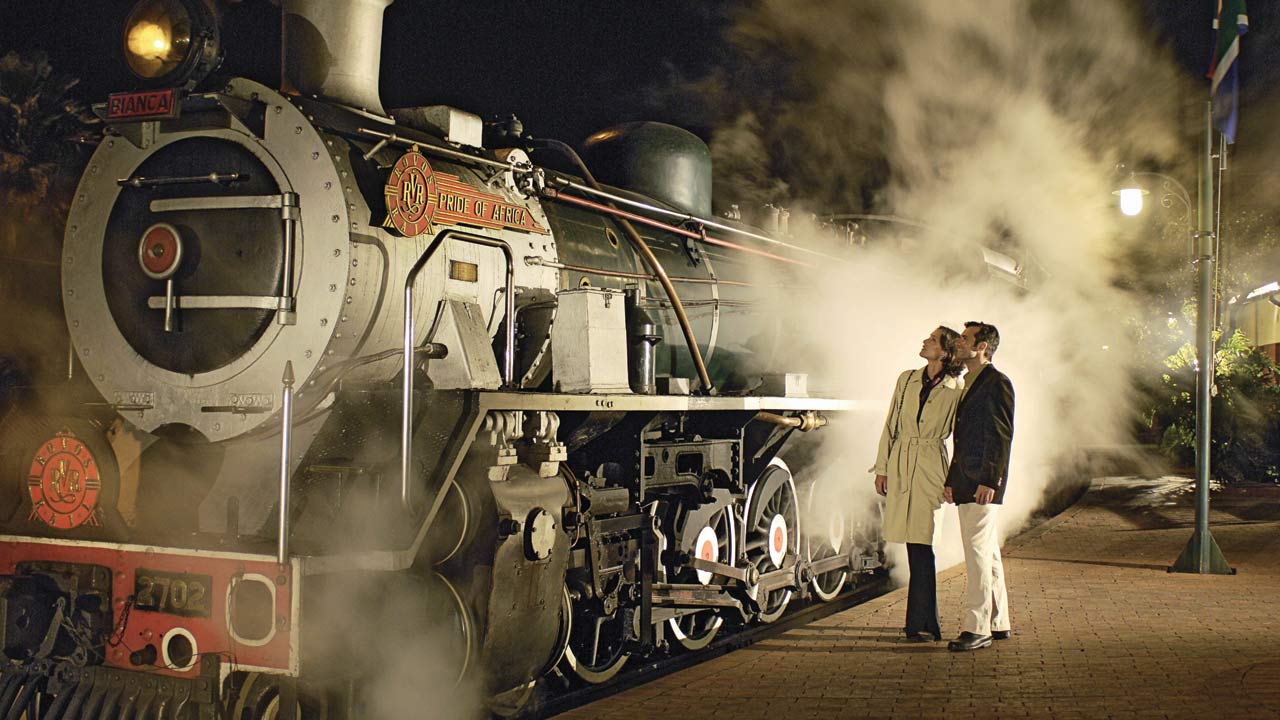 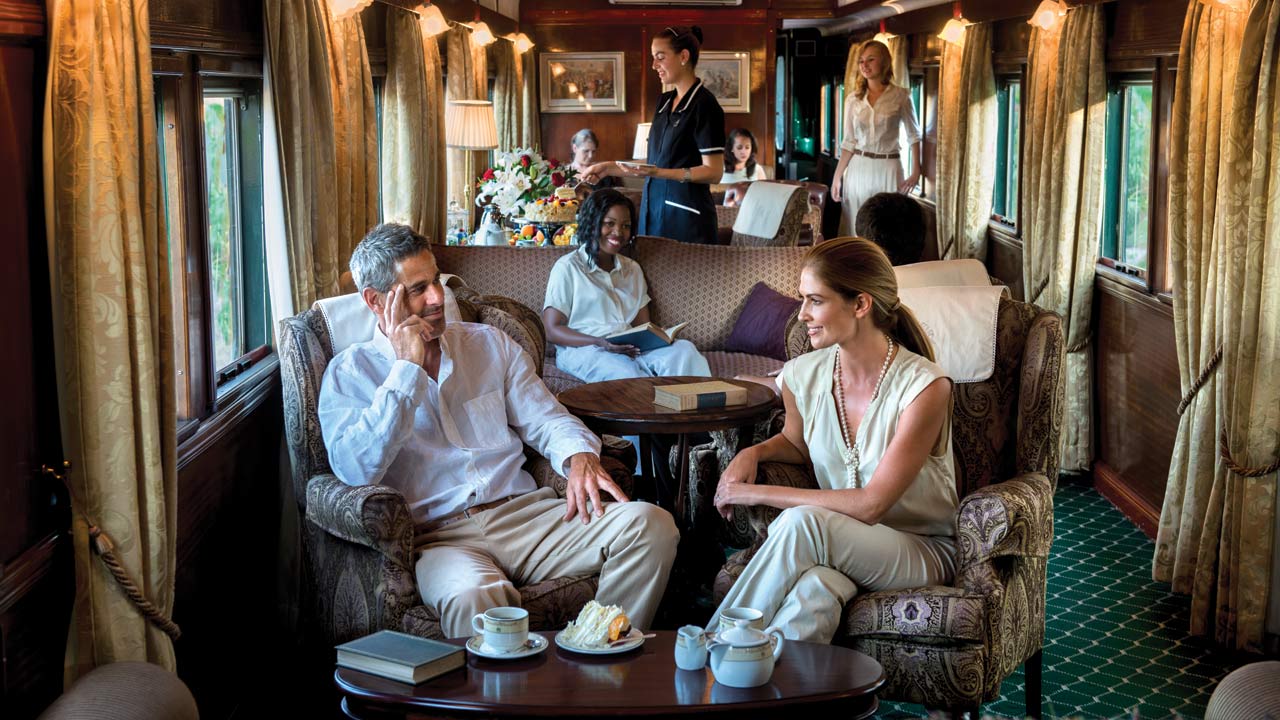